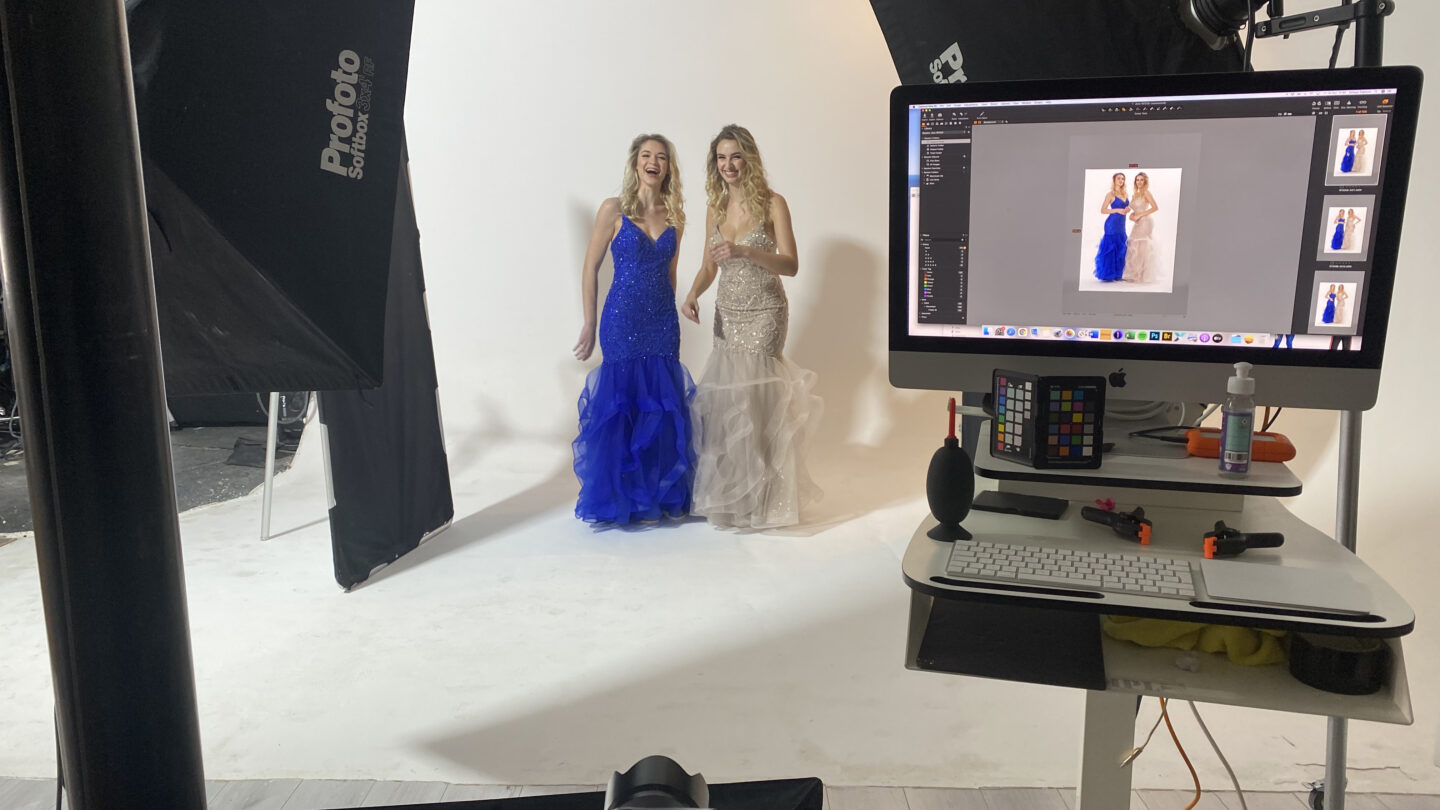 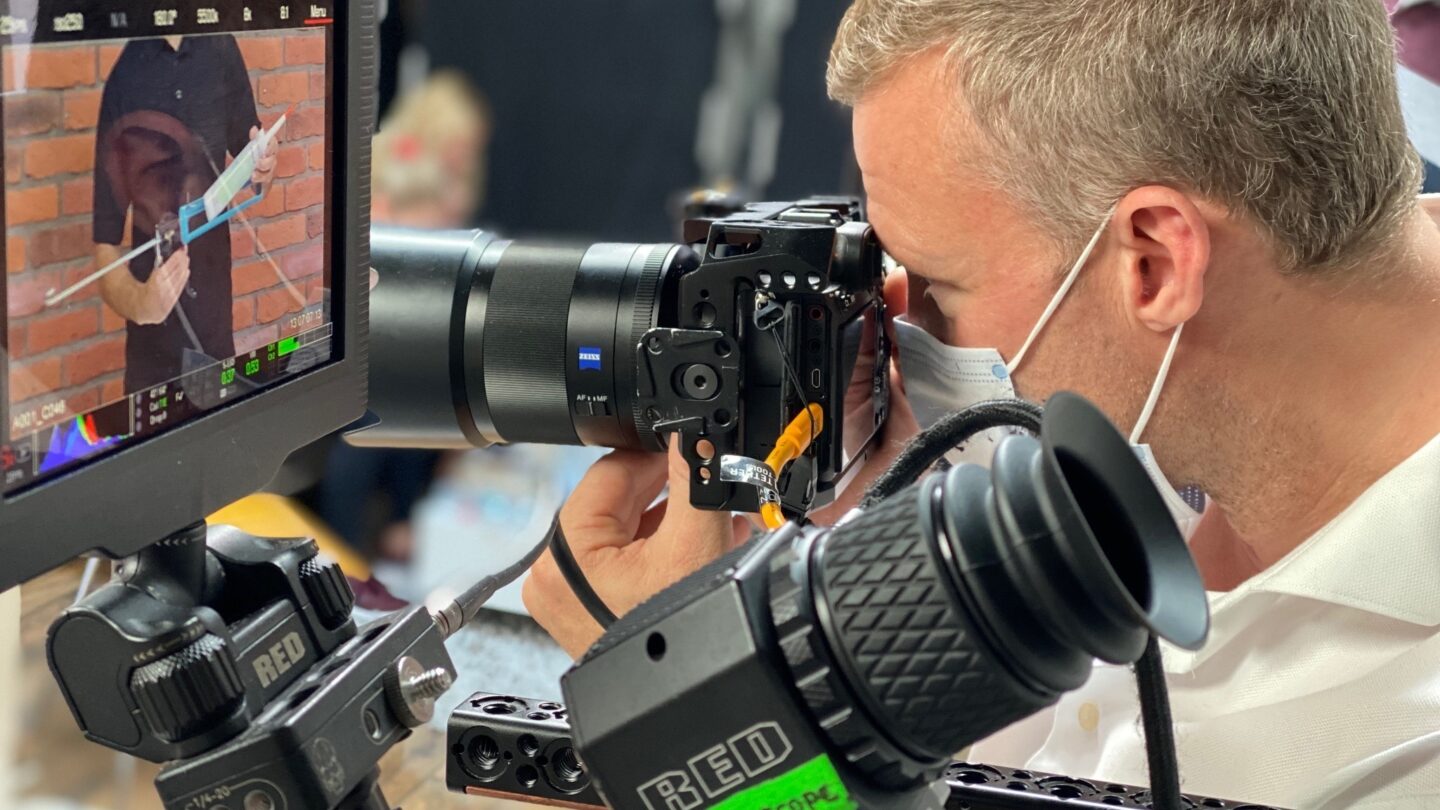 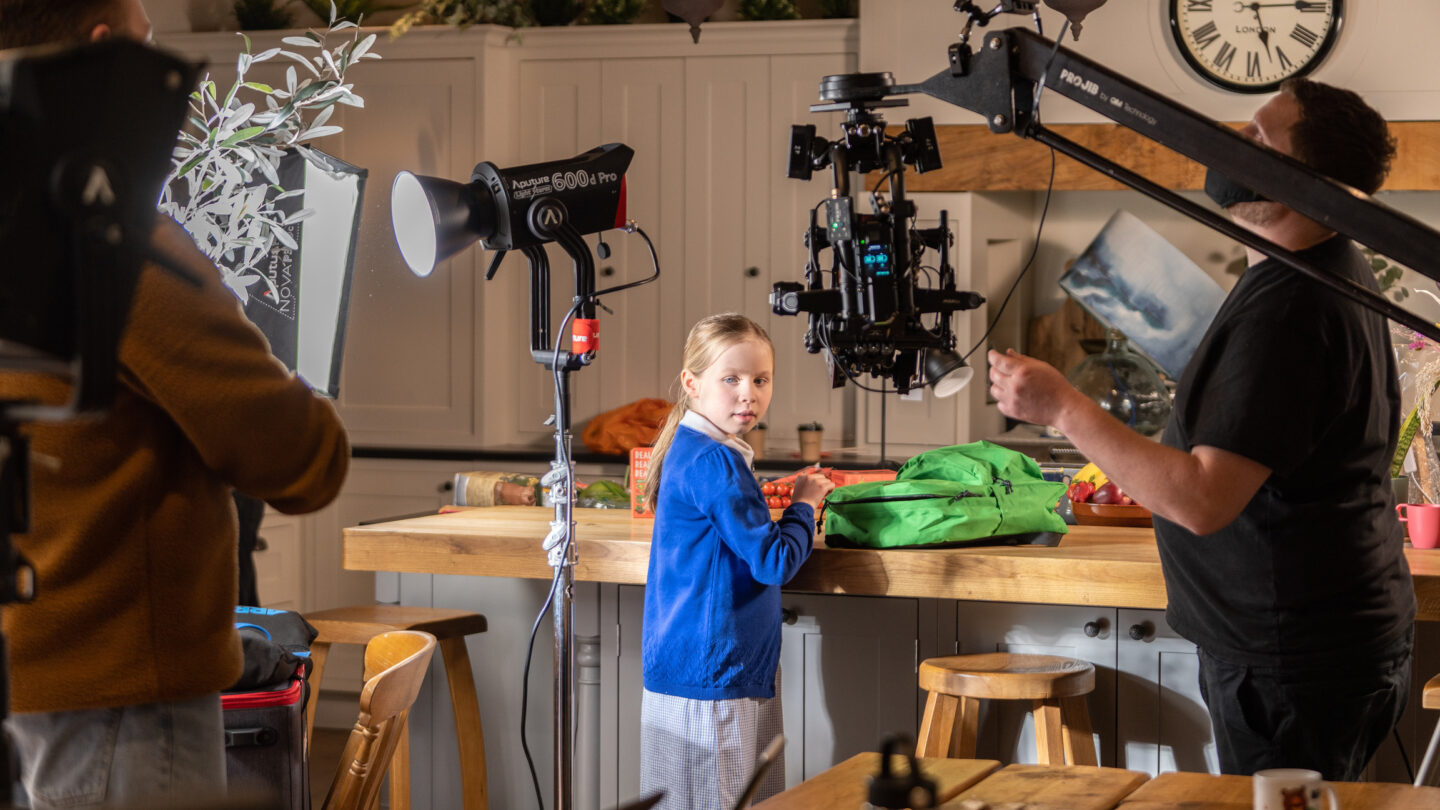 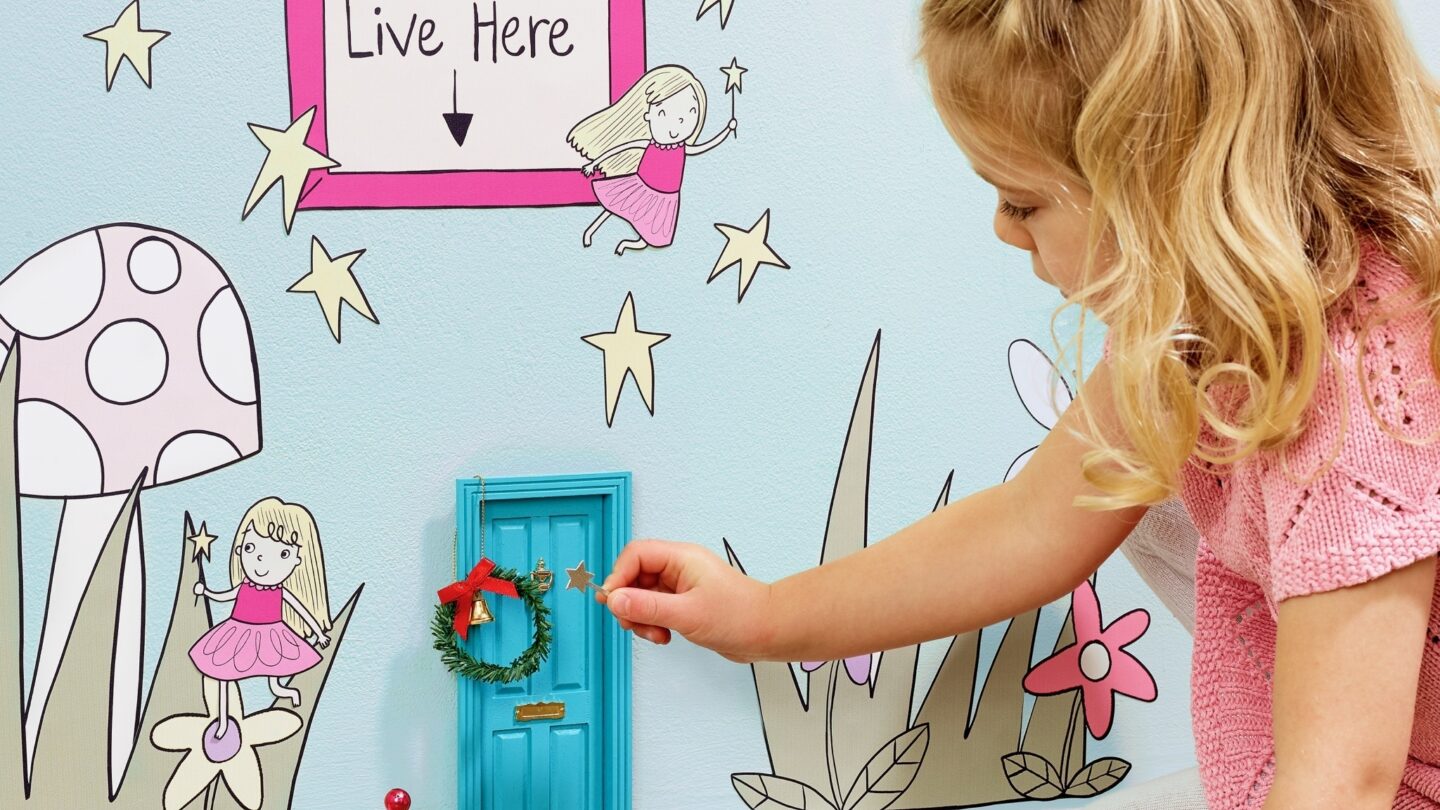 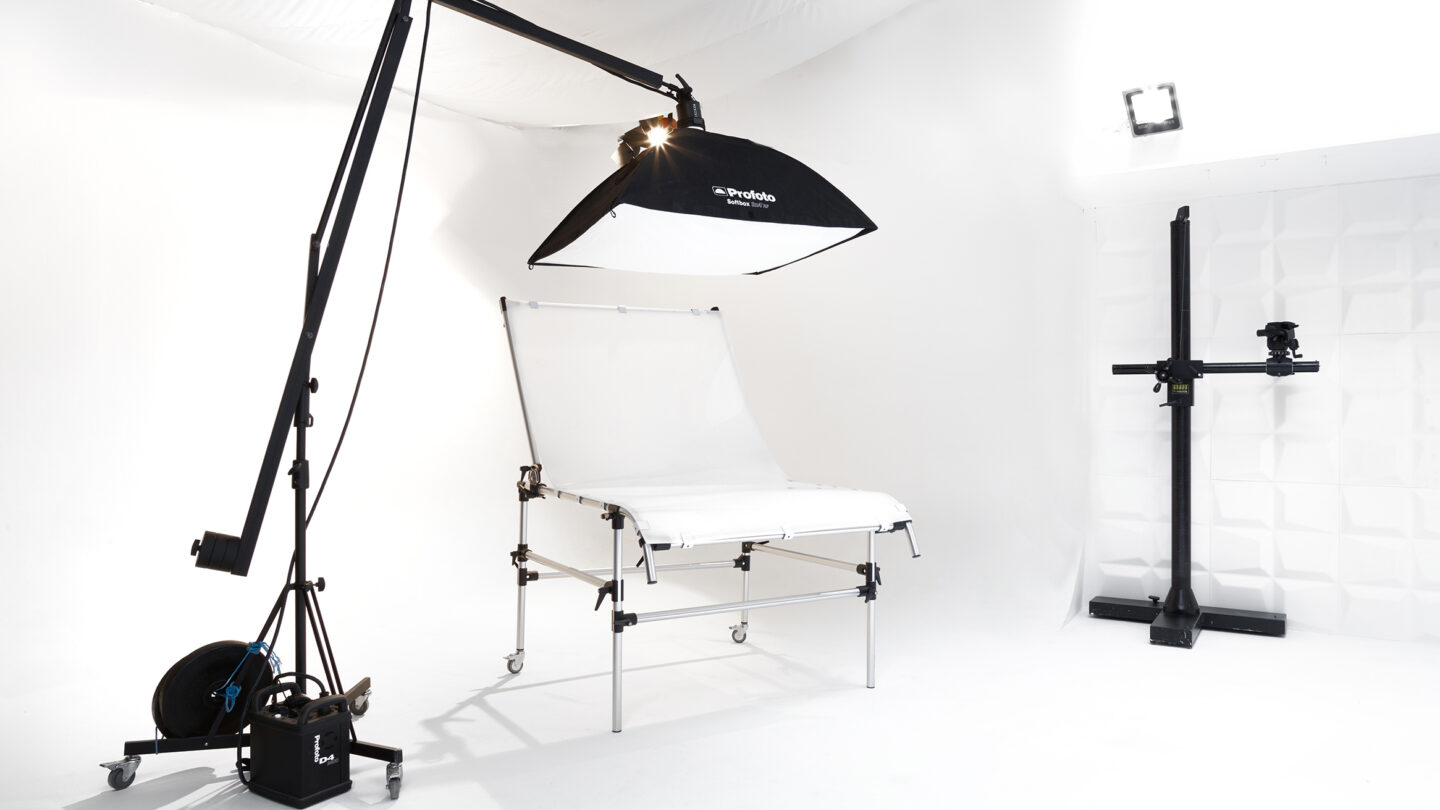 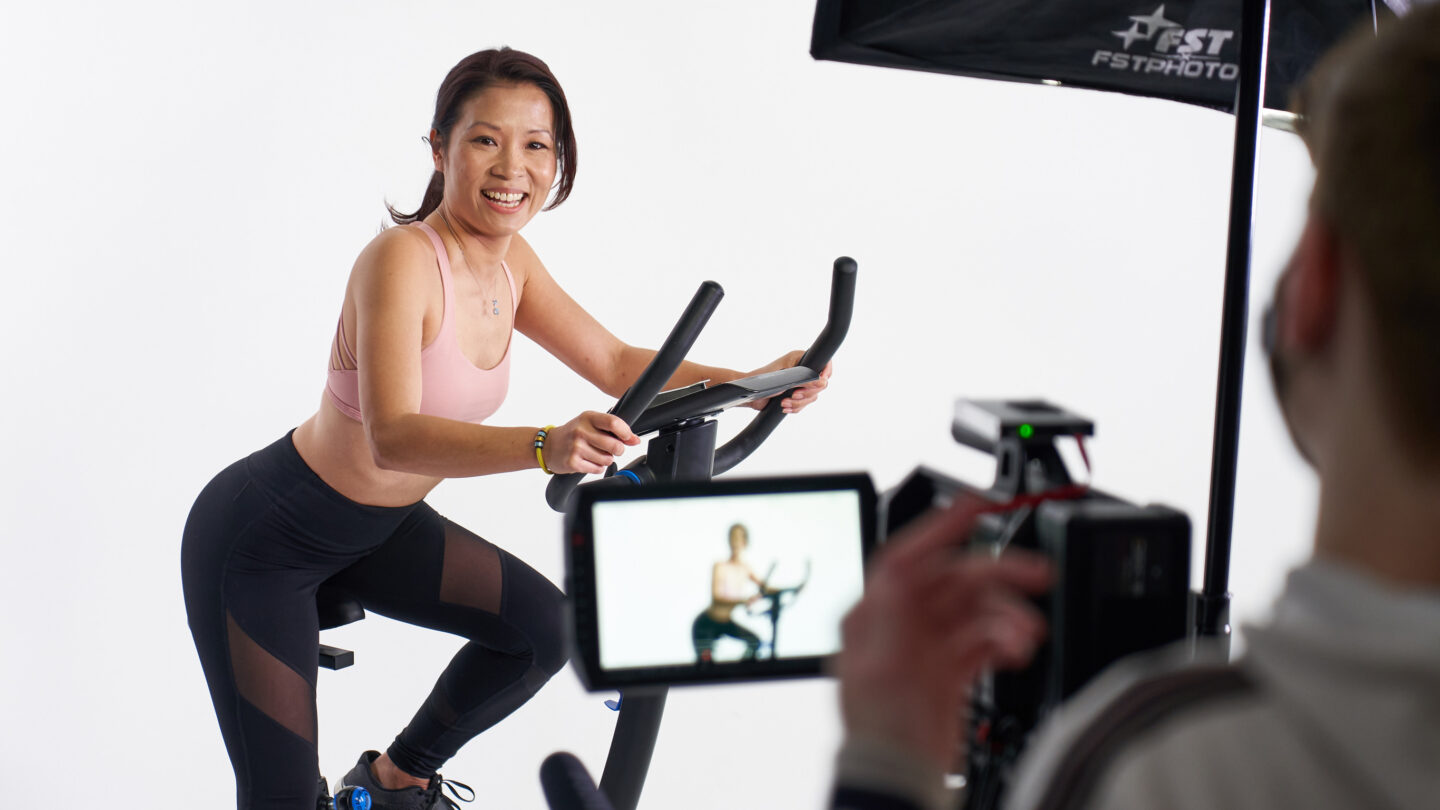 Our talented team at Unique Capture produced and directed a cooking video with Nadiya Hussain (Great British Bakeoff winner 2015) for Peter Rabbit to promote his 120th Birthday. We ran the full production from start to finish in-house.

We produced the video to go across all social platforms, as well as a full length follow-along recipe video.

We also captured stills during the set for use on social media and other promotable areas, and to capture the cake for recipes online.

On set, we had our set stylist to sprinkle some Peter Rabbit magic on our fully-functioning studio kitchen. We had a hair and make-up stylist, a home economist, sound tech, filming crew, unit still photographer, director and producer, as well as other staff members and our client attending.

We had three video cameras set up for a variety on angles- one static, one B cam to get close up shots, and one top down.

We also had a teleprompter to make it easier for an exact script to be recited.

See the full video on the link below, and check out of some of our unit stills too! Why not follow along and make your very own Peter Rabbit Birthday cake? 🍰

More from the blog 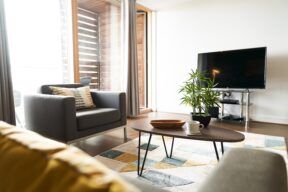 How to shoot interior photography of apartments in Milton Keynes

We shot the interiors of apartments in Milton Keynes for website and promotional use. Here’s what we think about interior photography.

Creating advertisement for global household food brand with editorial photography and food styling, in under the roof of out Milton Keynes Studio 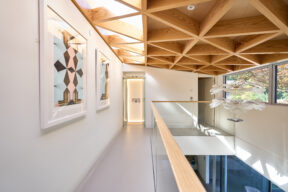 Life can be full of ups and downs, so Gartec help people live better by making the world more accessible with over 25 years as the leader in platform lift solutions.

Our studio has been trusted time and time again over the last decade by both names you’ll recognise and small businesses, who favour high-quality photography and skilled creativity.

Have questions? Ready to get going?